Coláiste Íde was founded by the Government in 1927 as an Irish Preparatory College for girls who had qualified to complete Secondary School Education with a view to becoming Primary Teachers. The Sisters of Mercy accepted the invitation to run the College.

Following the ending of the era of Preparatory Colleges in 1961 the Sisters of Mercy decided that Coláiste Íde would continue as a Secondary All Irish Boarding School. As a result, an excellent standard of education was provided for subsequent generations of pupils.

There was widespread apprehension among the community in 1996 when the Sisters of Mercy announced that they would no longer be in the position to continue with the work they had undertaken since 1927.

It became a matter of grave concern and consequently Cairde Choláiste Íde Teo. was founded. Its aim was to provide a base that would give permanence to the rich tradition of education which was deeply rooted in the College and the local area.

With the assistance and advice of the Sisters of Mercy, the diligence and dedication of the Board, the teaching staff, the ancillary staff and many others Coláiste Íde is now thriving and conscious of the needs of the immediate future.

Welcoming the recent transfer, Micheál Ó Muircheartaigh, Chairman of Cairde Choláiste Íde stated that transferring Coláiste Íde was an honourable and generous gesture by the Sisters of Mercy.

In conclusion he said ‘The Sisters planted the seeds of a rich tradition based on Irish culture in 1927 and now at the start of a new era for Coláiste Íde the leadership they showed will inspire all who follow in their steps, go gcúití Dia a saothar leo”. 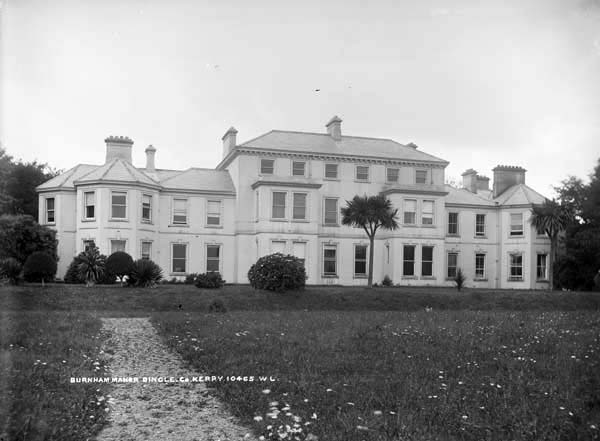 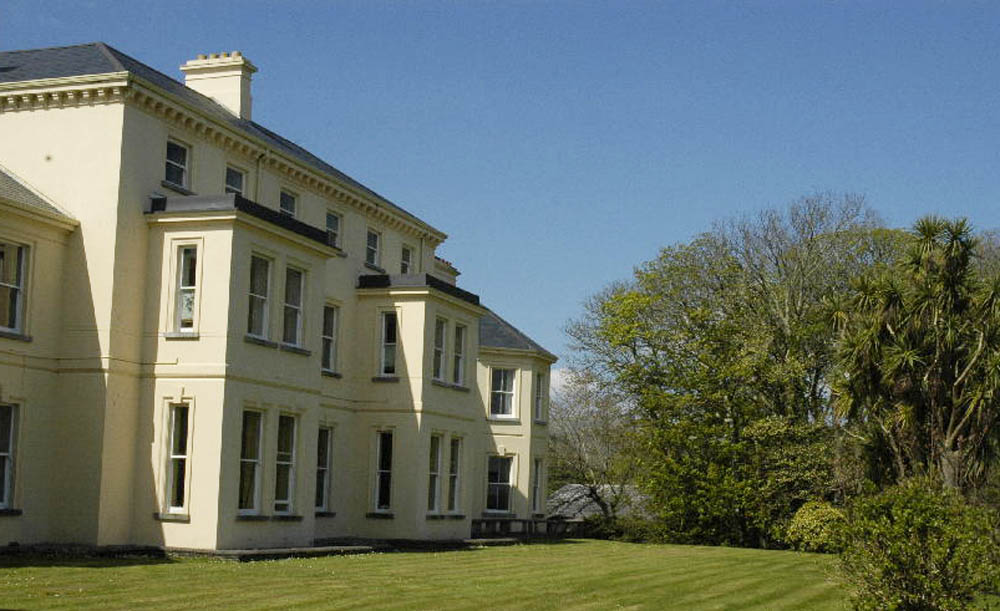 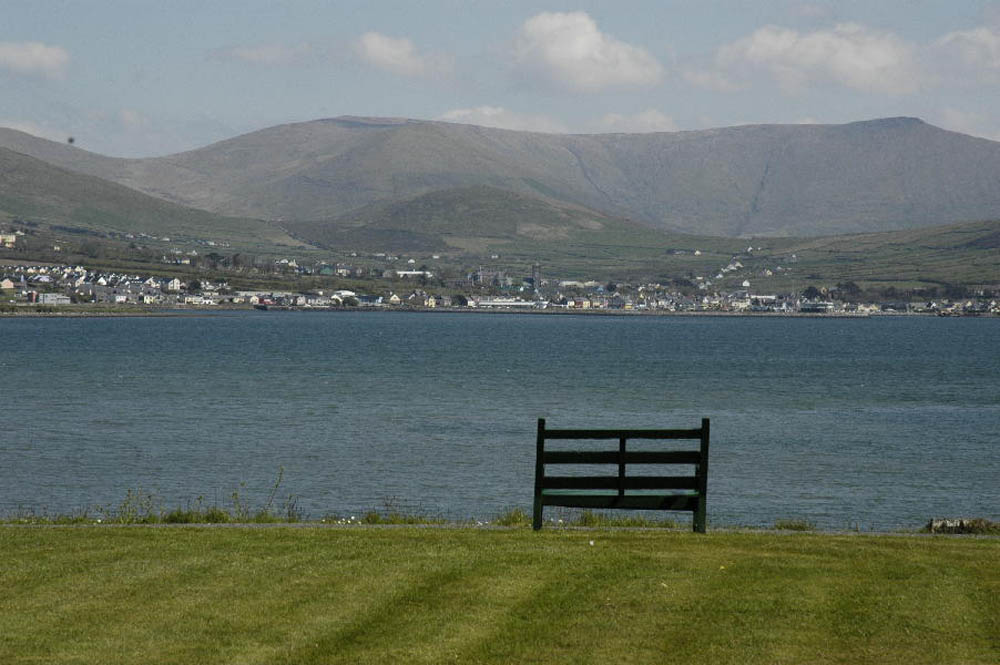